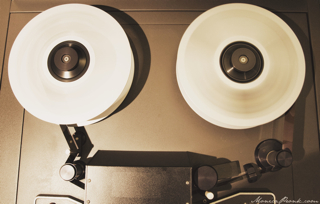 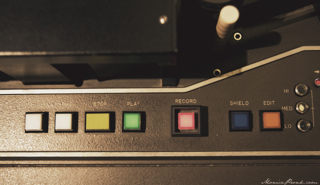 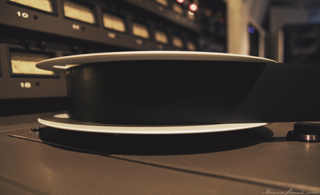 Michael returns to Spacejunk next week to put down vocals and guitars on a batch of songs for his new album. Just in time, a vintage MCI 2 inch tape machine has been installed at Spacejunk so that Michael can get that fat, fat sound he has been hearing in his head all these years. Legendary Sydney audio tech Col Abrahams has been putting the machine through its paces and as you can see from the photograph it’s serious work.

Michael says,”one of the reasons music doesn’t sound the same these days – and there are a couple of others like over-compression in mastering and crap songs – is because most of it is not recorded on tape anymore. But tape is good voodoo for me. Countless great records were made on these MCI machines in the 70s. I love the sound of voice embedded in those magnetic particles!”

In her recent visit to Michael’s session at Spacejunk, photographer Monica Pronk captured the MCI machine in action and some of her images have been added below.