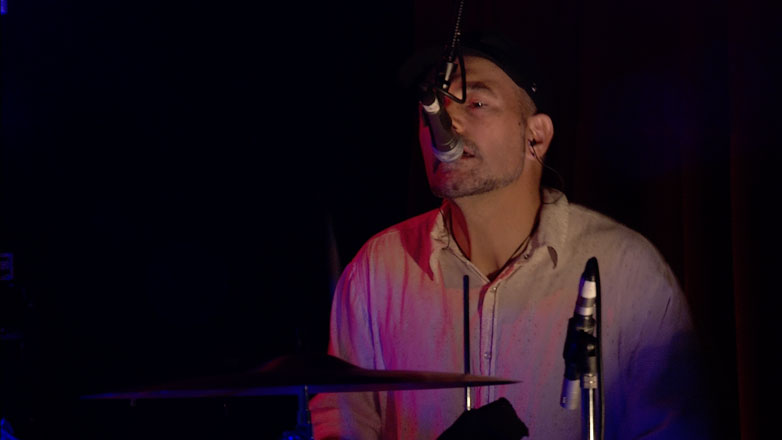 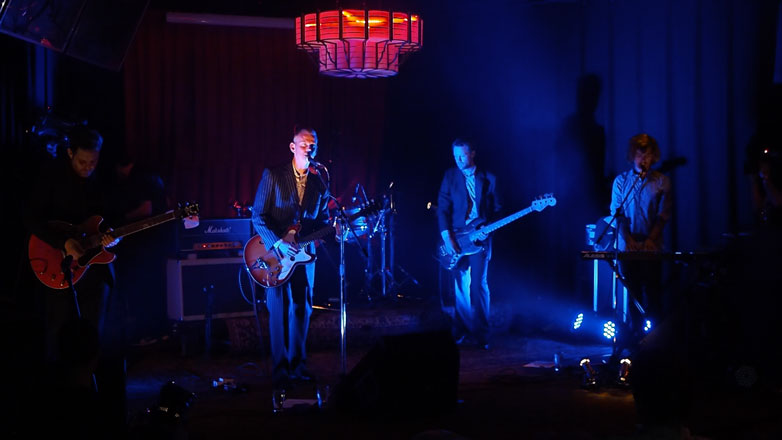 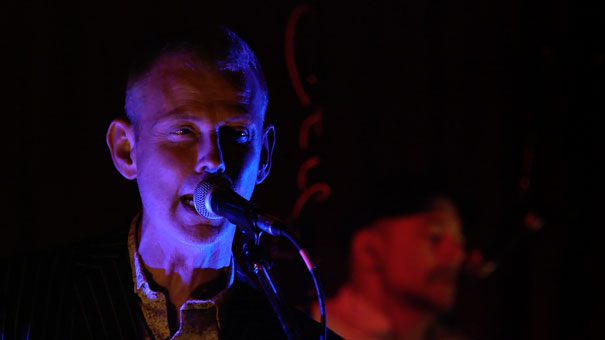 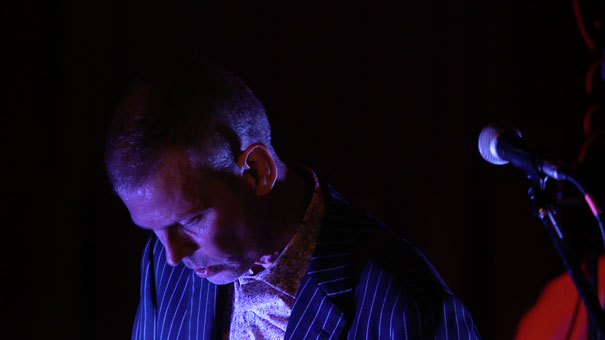 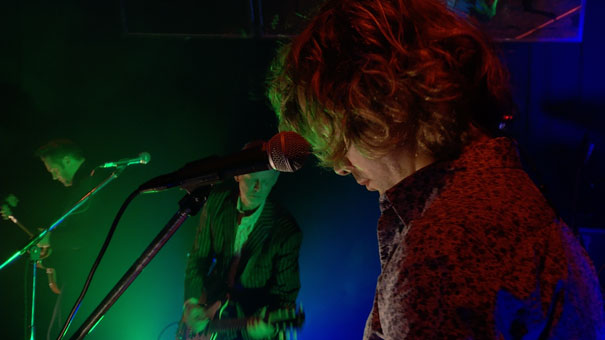 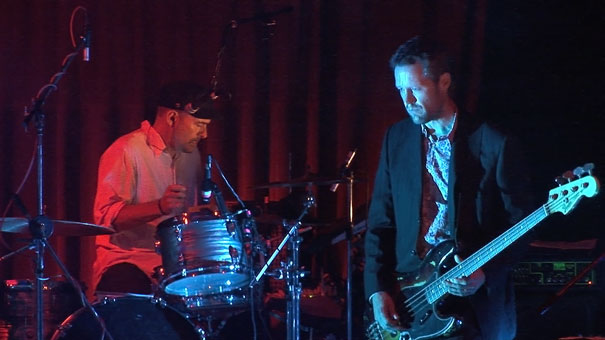 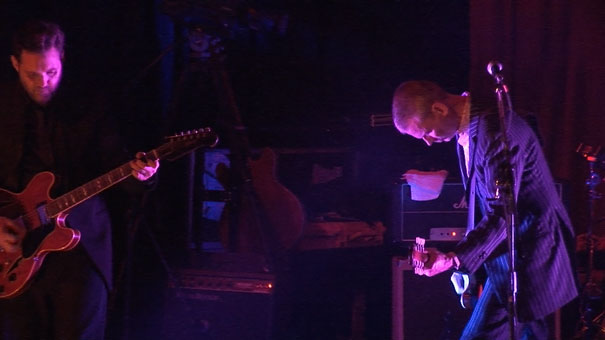 Michael was joined on stage by his band the Soul Searchers for the first time on November 19th at the Lazybones Lounge in Marrickville (that’s in inner western Sydney for folks outside Australia).

Michael and the Soul Searchers played a set that was emotionally charged, intense and cinematic and warmly appreciated by a hugely enthusiastic audience revelling in the art deco splendour of Lazybones. The Soul Searchers line up on the night was led by musical director and all round independent rock legend, TimEbandit Powles on drums and vocals with Craig Wilson on keyboards, Andy Sharpe on bass and James Harland on guitar.

Renowned Sydney engineer, Dave Trump, engineered a multi-track live recording of the performance and award winning film maker, Graham Gall and his team, captured vision with five cameras. A video is currently being edited, look out for its release later in 2016.

Here are some stills taken on the night by Graham Gall.