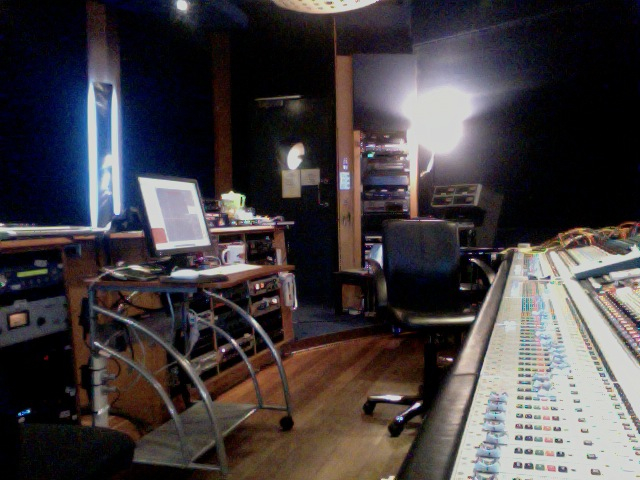 A mixing stint was recently completed at Tim Powles’ Spacejunk studio for Michael’s new album. Nine songs are now complete. A preview version of one of the new songs, ‘I Walk Alone’ has now been uploaded to SoundCloud.

‘I Walk Alone’ was recorded at Spacejunk III in July and October 2011 based on a demo that Michael had recorded some years earlier. Drums were played and recorded by Tim Powles direct to half inch tape on a Fostex E16 machine. Michael recorded guitars (Maton 303 & Ibanez AR 100), bass (Fender P) and vocals to 2 inch tape on the MCI JH24 machine which arrived at Spacejunk between sessions. Organ (Roland RS202) and some backing vocals were kept from the original demo and everything was dumped into Logic.

The song was mixed by Tim Powles in Studio 1 at Studios 301 Sydney in December 2011 through the glorious Neve 88R desk to half inch 2 track on an Ampex ATR 102 deck.