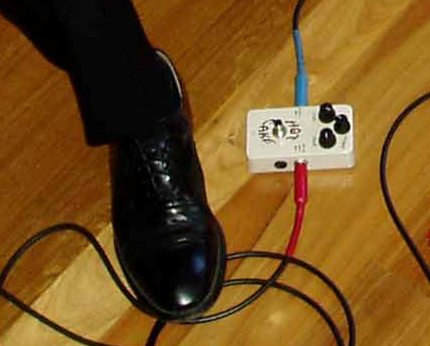 After nine years of silence Michael has commenced work on the follow up to Love Transmitter. His curiosity piqued by discovering some unfinished songs during an archiving exercise, Michael was inspired to start work again.

He has enlisted long time collaborator Tim Powles to assist with production, engineering, playing splendid drums and embellishing the songs with the peerless judgement for which he is rightly famous.

The project has two elements. The first, to finish a number of uncompleted songs recorded over the years at Karmic Hit, Spacejunk and Damien Gerards. These songs were recorded on tape and feature Tim on drums and Jon Cullen on bass. The second part of the project is to record a clutch of new songs penned by Michael in a recent feverish couple of weeks. more news …